Join the Professional Society Named for Benjamin Cardozo*
Membership is open to any attorney who contributes a minimum of $1,800 to the Community Campaign.
Are you a bourgeoning law professional and ready to Step Up?
If you are not currently able to meet the giving requirement of $1,800, ask Alexis Polakoff about our Step Up Program.

* The Cardozo Society is named after the renowned Associate Justice of the U.S. Supreme Court, Benjamin Cardozo (1870-1938). Appointed to the Supreme Court in 1932 by President Herbert Hoover as a successor to Oliver Wendell Holmes, Cardozo was one of the foremost spokesmen on sociological jurisprudence. His views on the relationship of law to social change made him one of the most influential of U.S. judges. With Justices Louis D. Brandeis and Harlan F. Stone, he voted to uphold much early New Deal legislation, often dissenting from the majority opinion. Cardozo's legacy includes an expansion of the legal duty owed in tort law, expressed in the landmark New York case of MacPherson v. Buick, a seminal case for products liability. He also worked to undergird contract law with principles of fairness, changing a presumption of purely competitive behavior to one of mutually cooperative behavior, and making contract law more reasonable and practical. 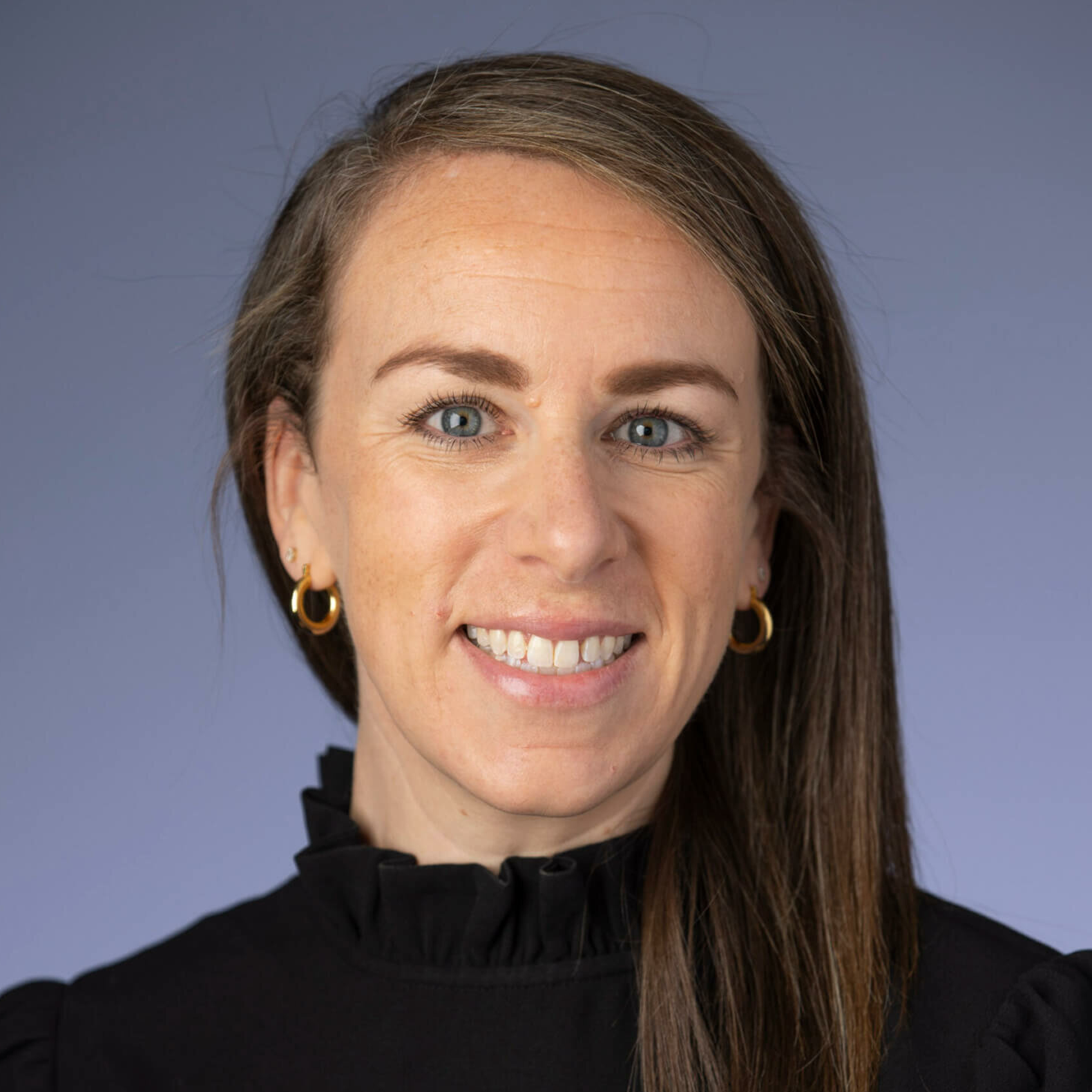