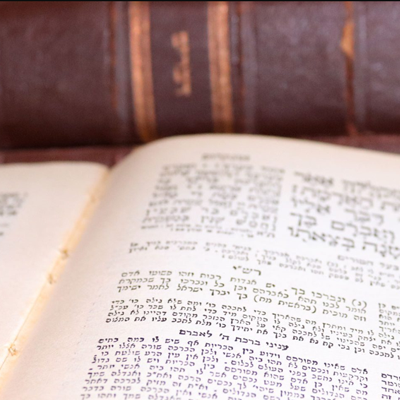 Supporting Federation's Jewish engagement and capacity building efforts in Pittsburgh and around the world through generous support from the Jewish Community Foundation.

Rabbi Dr. Danny Schiff is the Foundation Scholar at the Jewish Federation of Greater Pittsburgh and the founder and president of MOJI, the Museum of Jewish Ideas. He is a noted teacher and researcher in Jewish ethics.

Born in Sydney, Australia, Rabbi Dr. Schiff grew up in Melbourne. He graduated with a B.A. from the University of Melbourne. Rabbi Dr. Schiff received ordination, as well as his Master of Arts in Hebrew Letters degree, from the Hebrew Union College - Jewish Institute of Religion (H.U.C. - J.I.R.). He also received his Doctor of Hebrew Letters degree, as well as an honorary Doctor of Divinity degree, from H.U.C. - J.I.R. Additionally, Rabbi Dr. Schiff earned an M.A. in Museum Studies from Johns Hopkins University in Baltimore. Rabbi Dr. Schiff previously served as the Community Scholar for the Agency for Jewish Learning in Pittsburgh, as rabbi of B’nai Israel in White Oak, Pennsylvania, and as rabbi at Temple Beth Israel in Melbourne, Australia. He is the author of Abortion in Judaism, published by Cambridge University Press. He has written a substantial number of articles, particularly in the field of Jewish law and ethics. Additionally, he is a former Board member of the City of Pittsburgh Ethics Board and of the Society of Jewish Ethics.

Rabbi Dr. Schiff is married to Anne Schiff. They have a son, David, and a daughter, Adina. 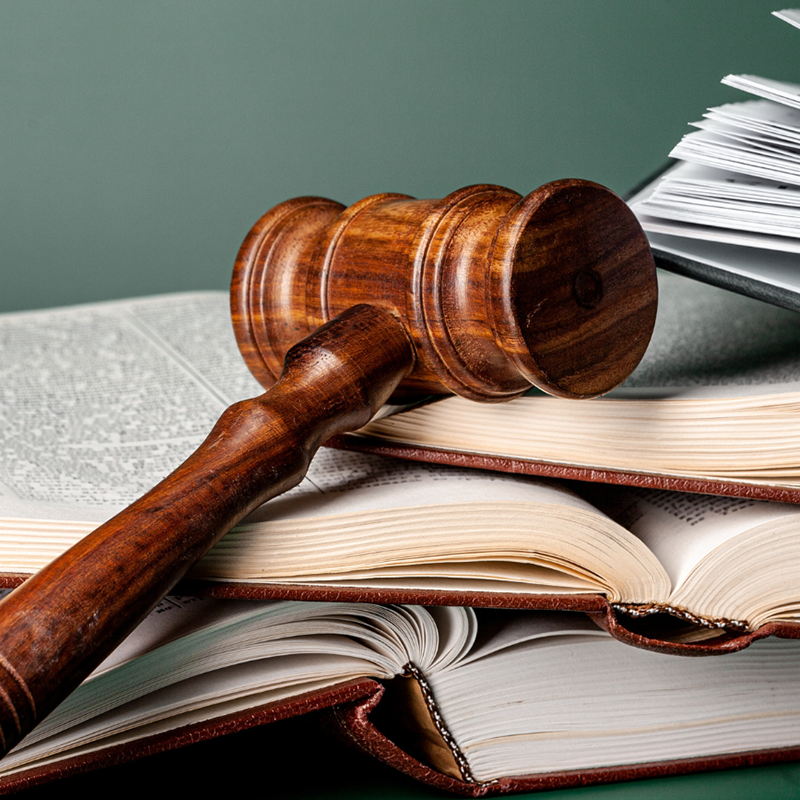 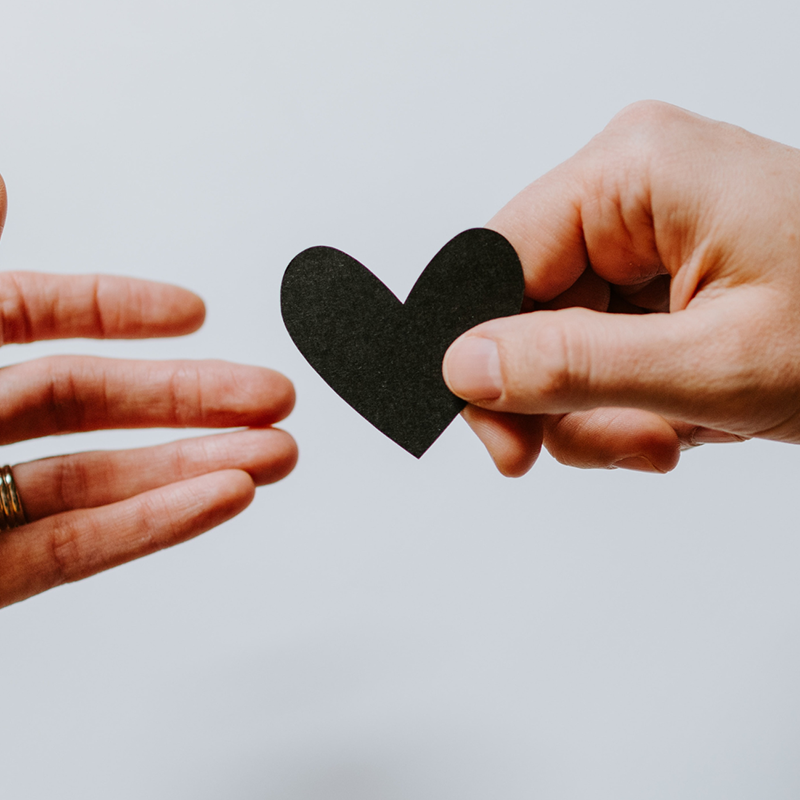 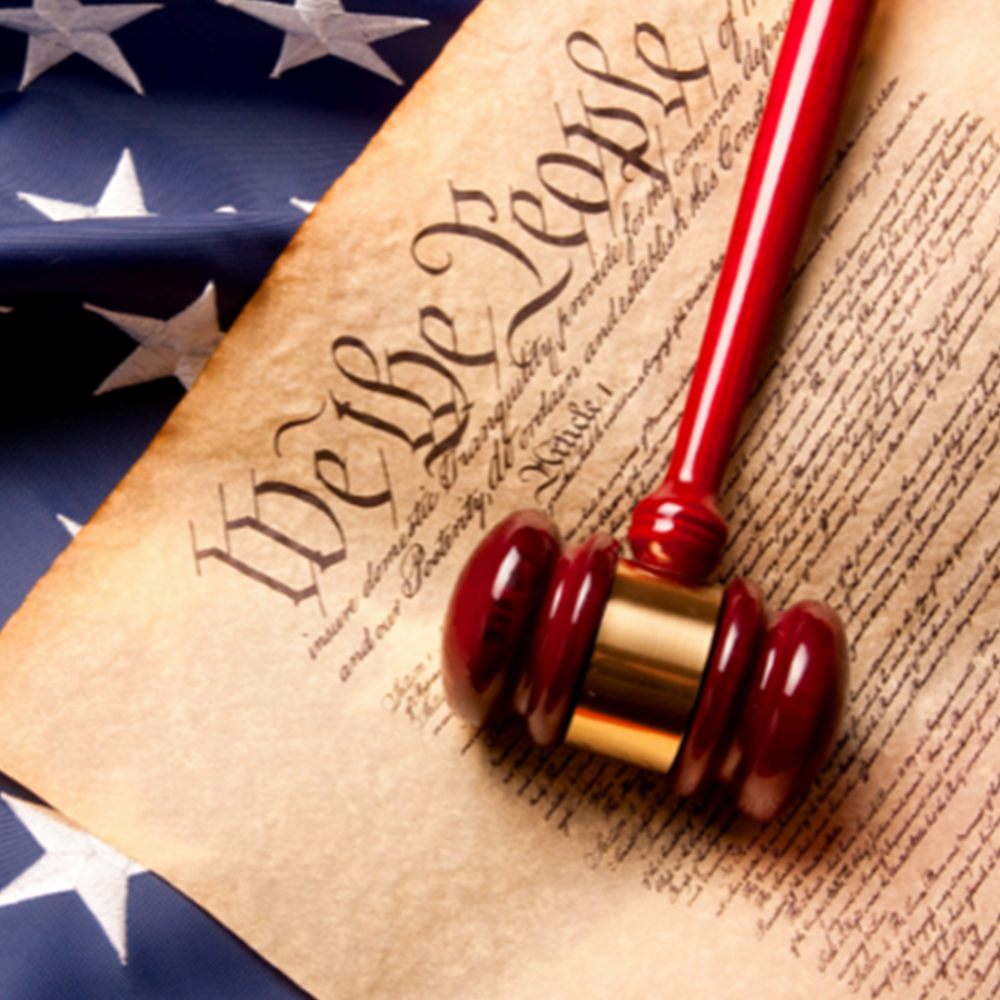 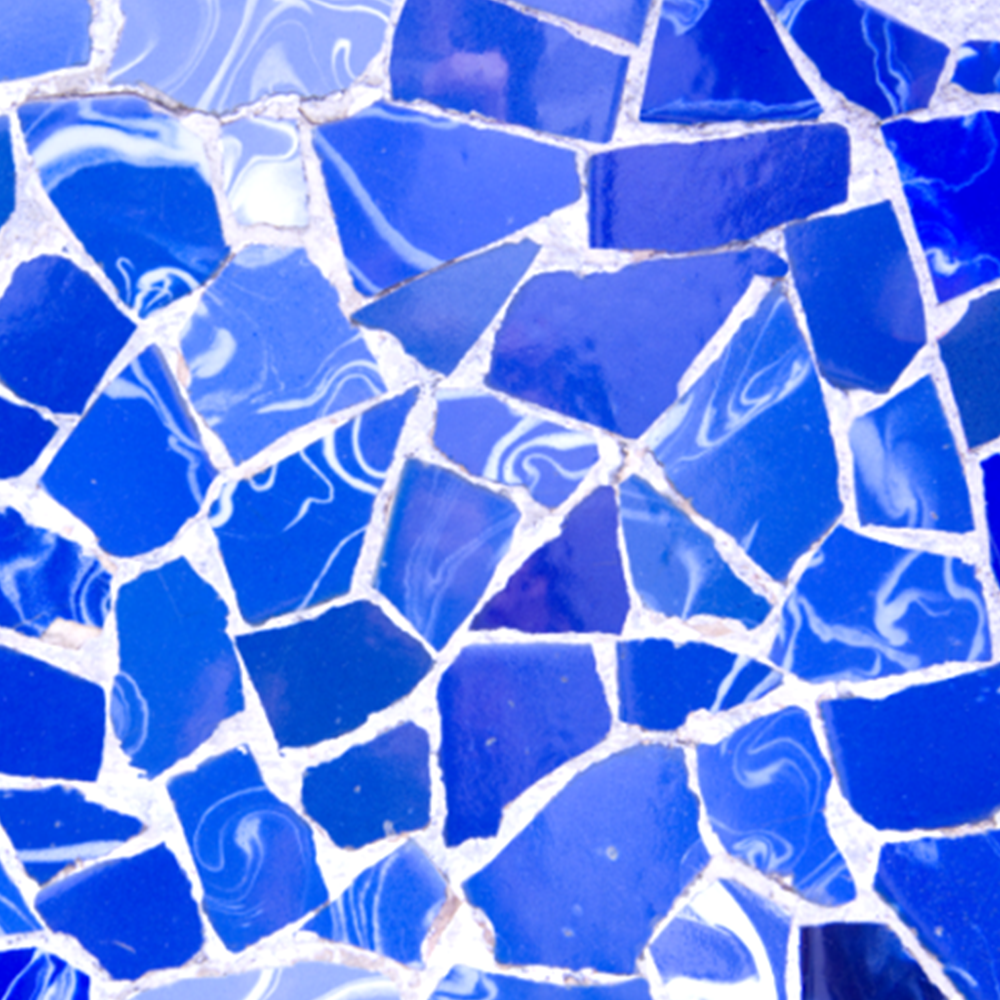 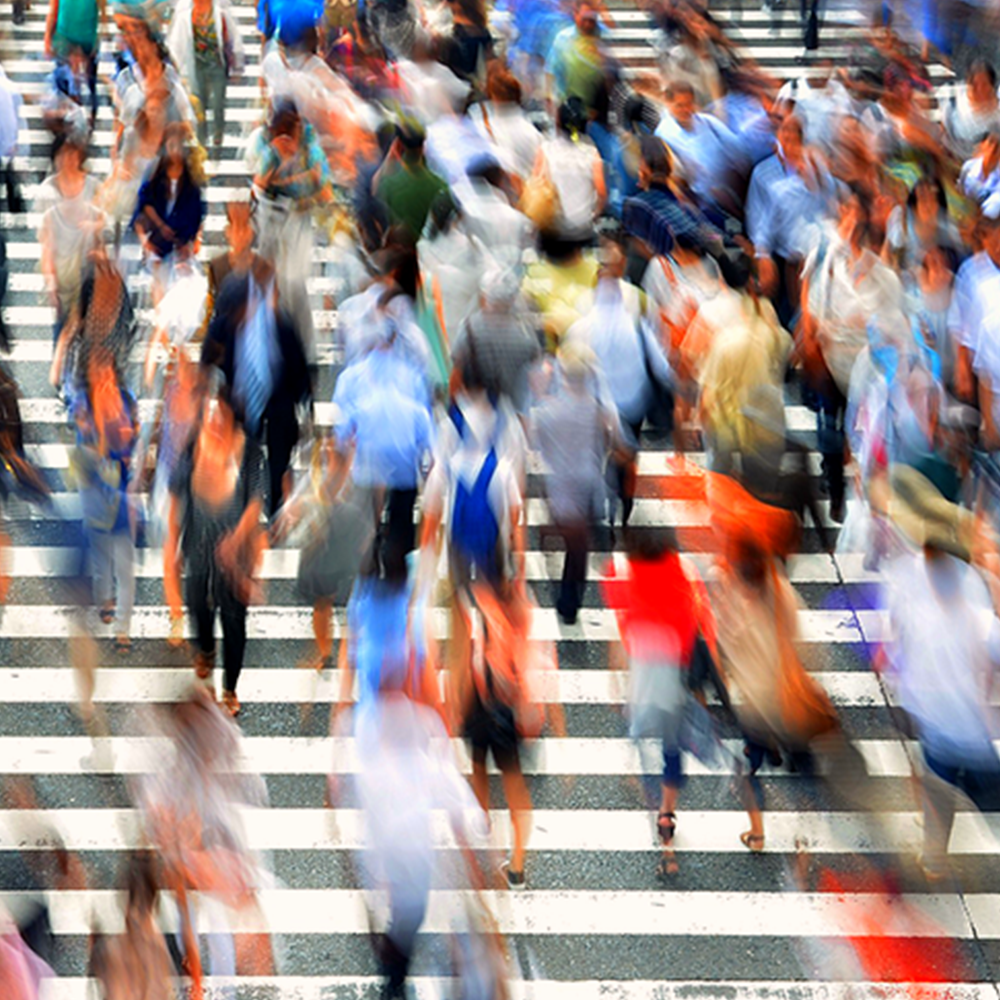 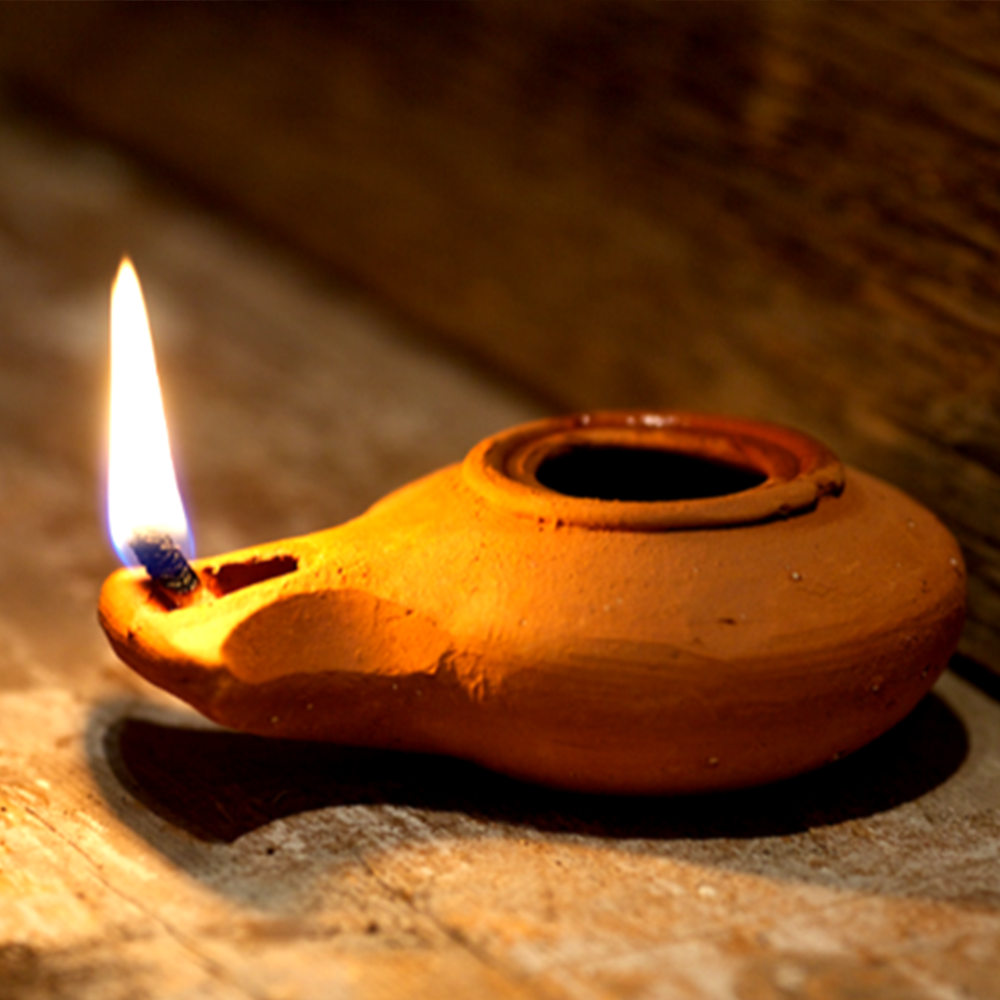 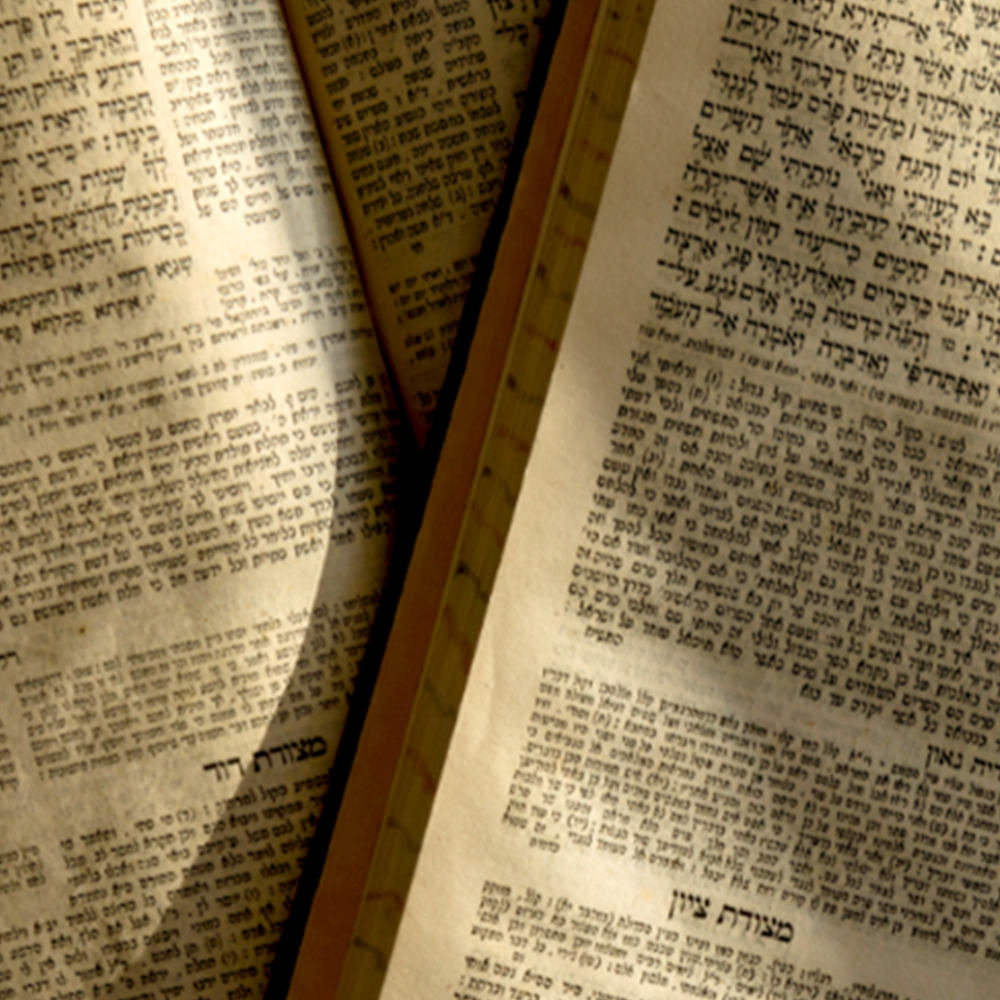 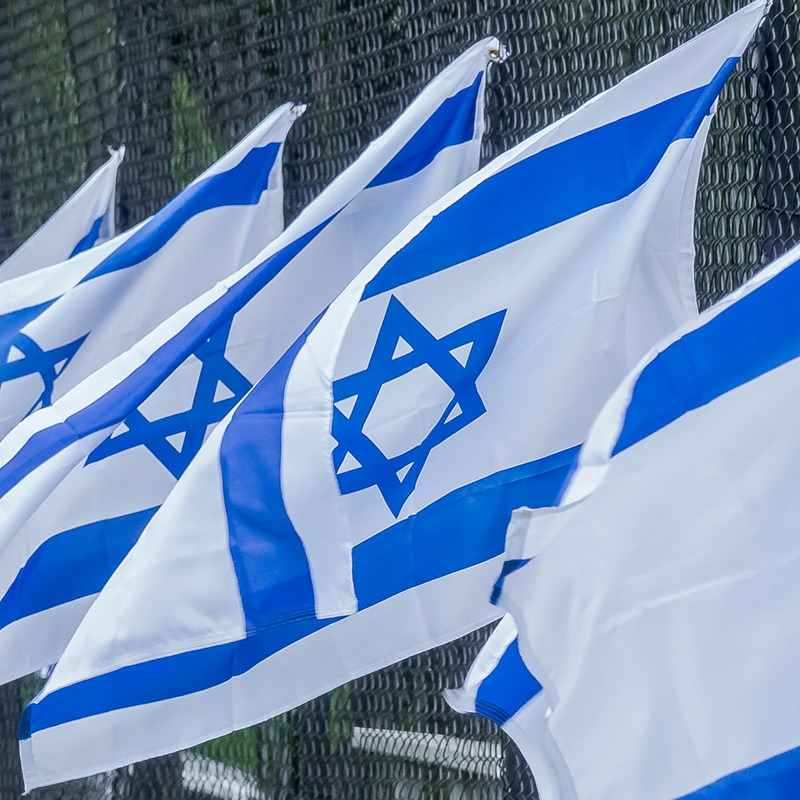 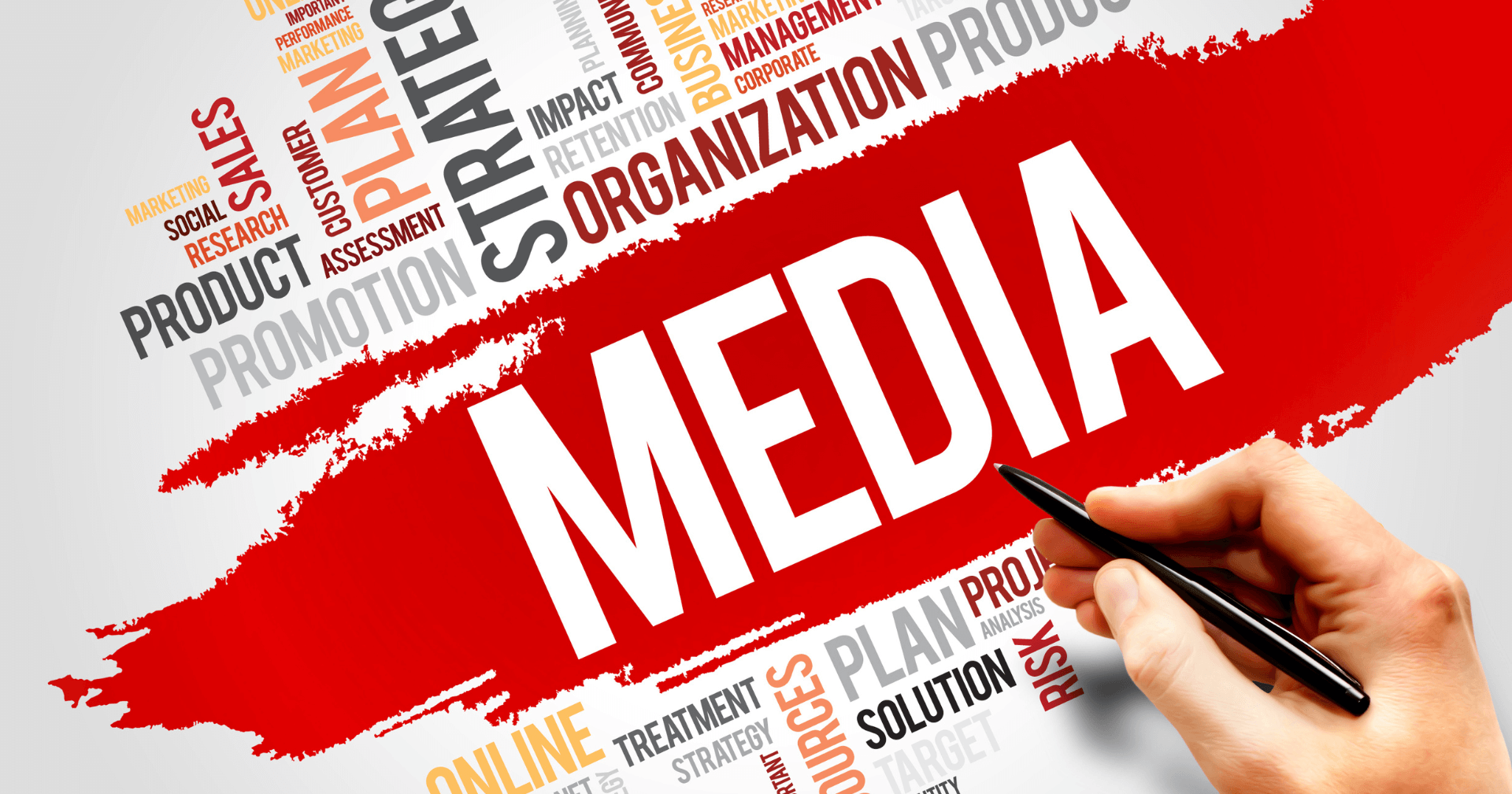 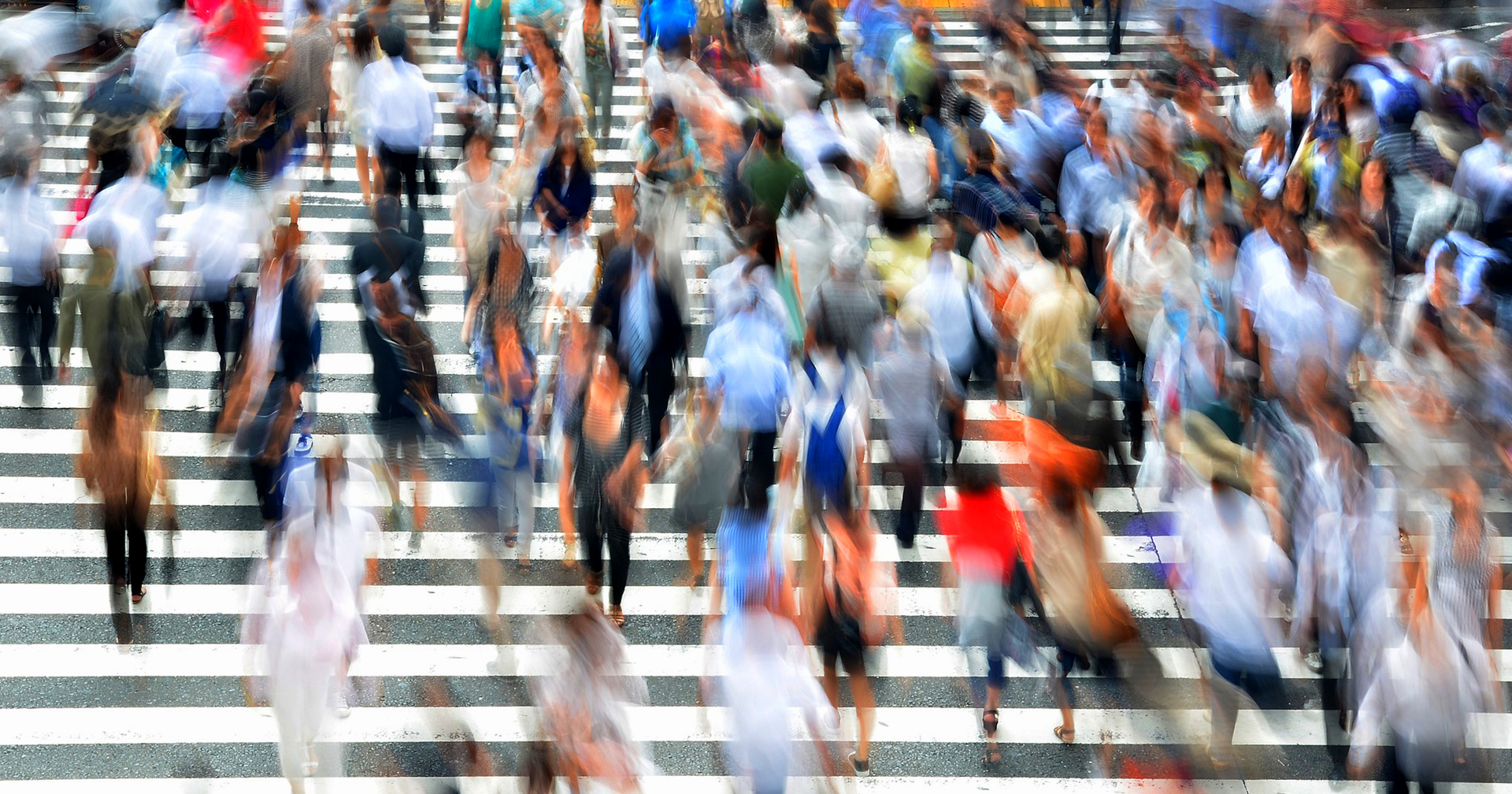 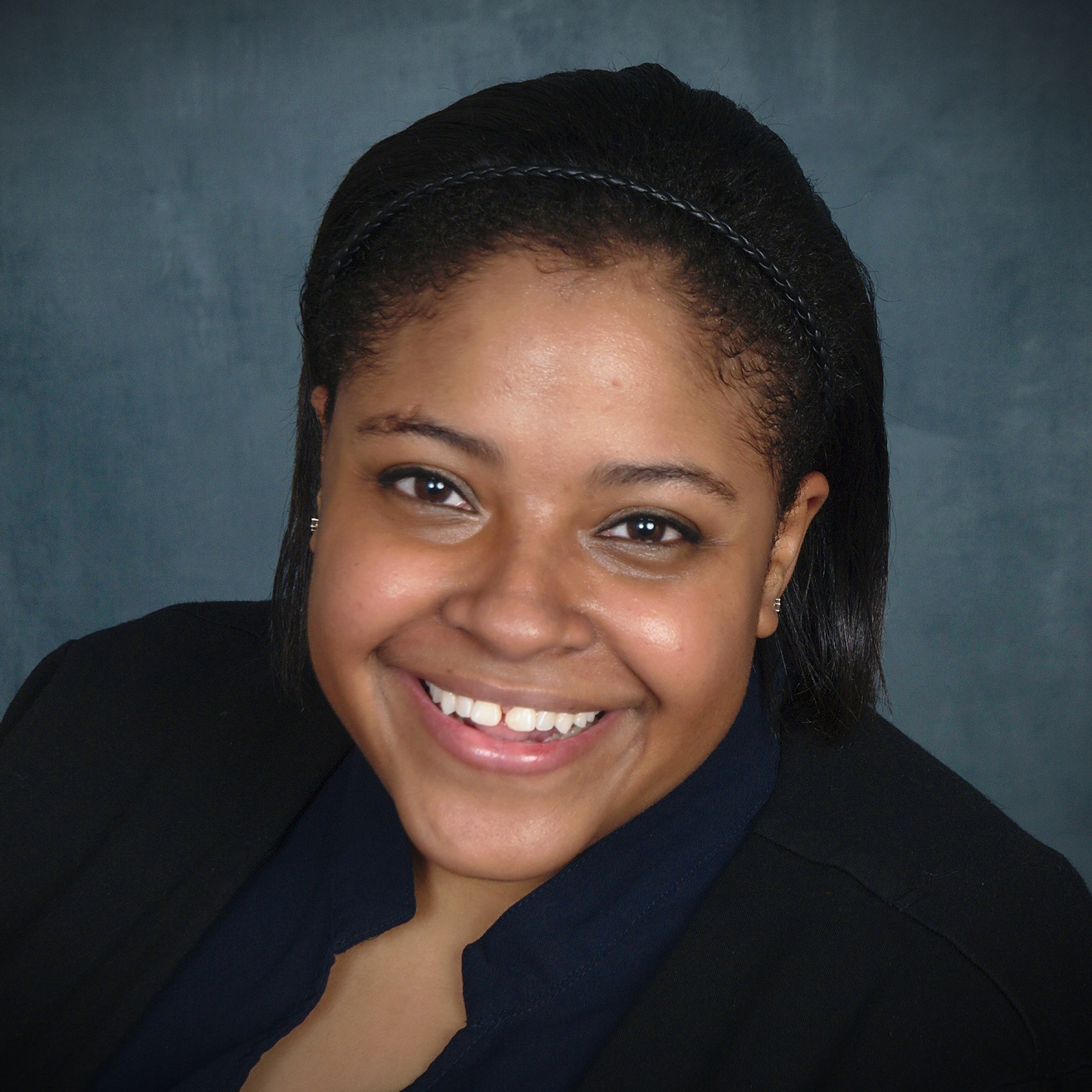