Join the Professional Society Named for Rabbi Moses be Maimon*
Membership is open to any health care professional who contributes a minimum of $1,800 to the Community Campaign.

*The Maimonides Society is named for perhaps the most famous Jewish physician of all time, Rabbi Moses ben Maimon. Maimonides, also known as Rambam, was born in Spain in 1135 and died in Egypt in 1204. Maimonides came from a long line of Jewish scholars, and by age 33, he was a renowned Jewish scholar in his own right. Maimonides' medical works included commentaries on the work of Hippocrates and Galen, and treatises on asthma, impotence, poisons and hemorrhoids. He also wrote an early version of the Physician's Desk Reference. As a scholar, Maimonides was the leading Talmudist of his time. 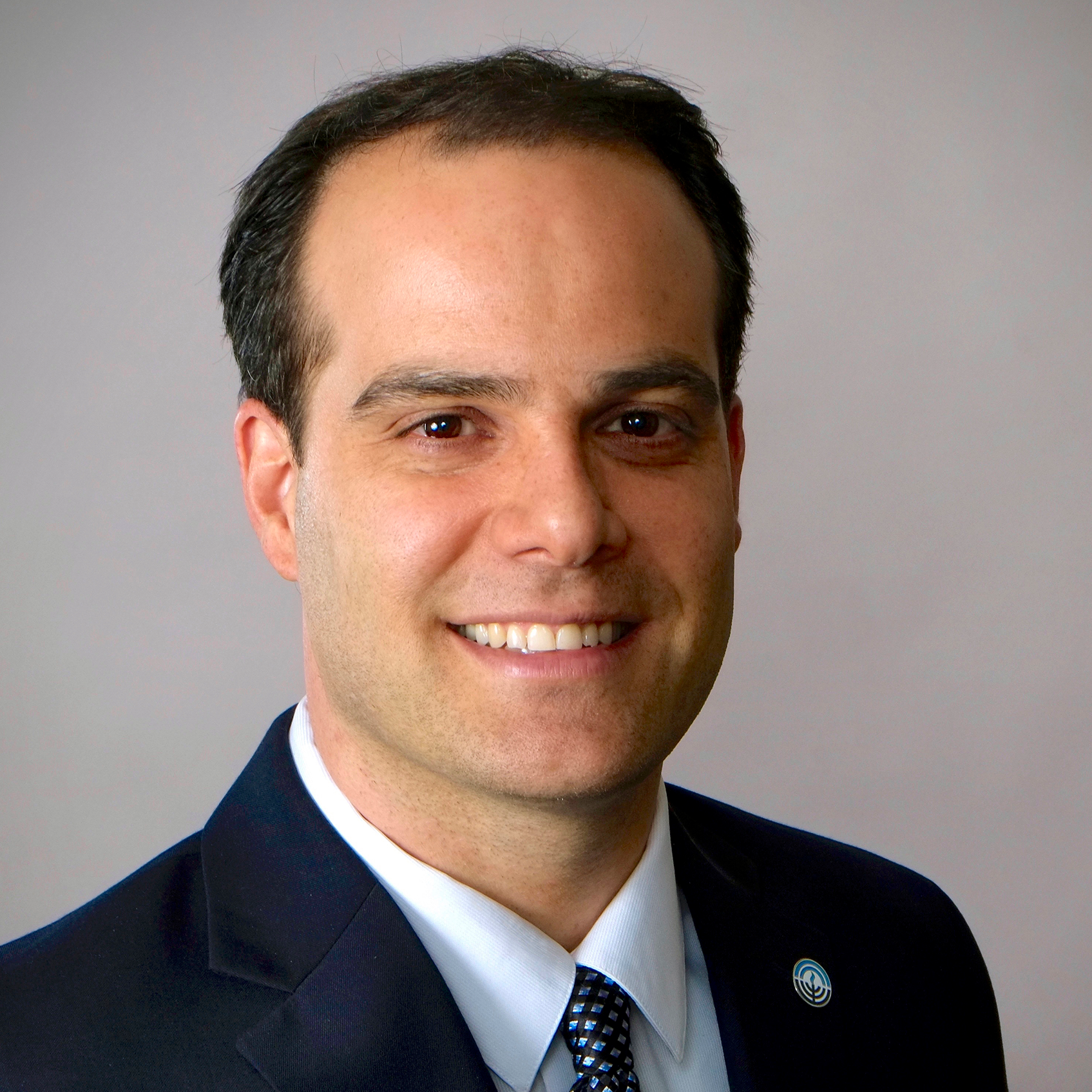