Avoid capital gains on appreciated assets and support Jewish and non-Jewish causes that you care about. 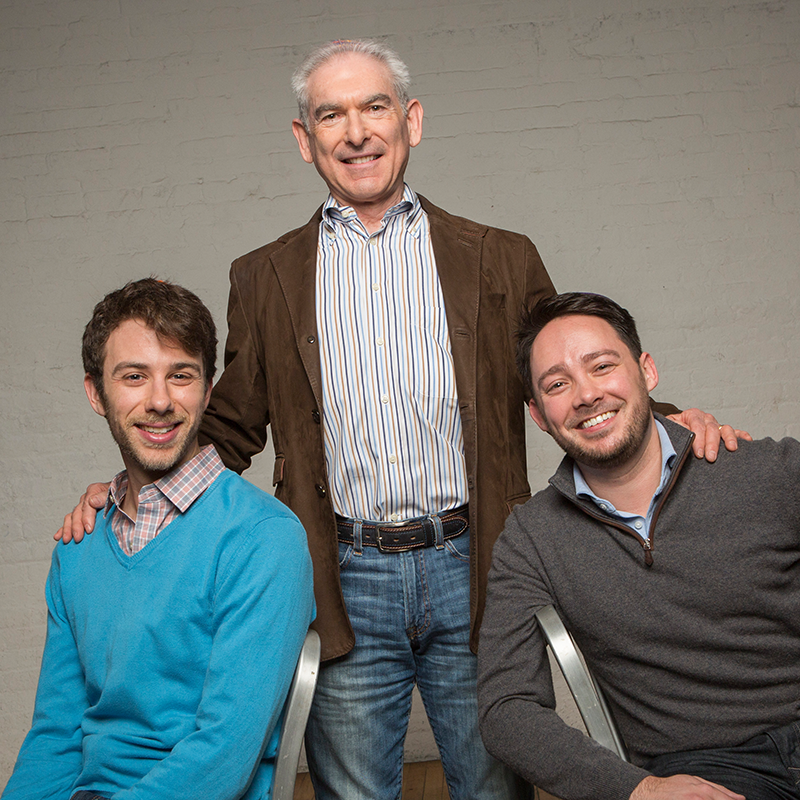 A donor advised fund at the Jewish Community Foundation can be used to avoid capital gains on appreciated assets and support Jewish and non-Jewish causes that you care about?

One example of how a donor used a donor advised fund to maximize the benefit of charitable giving involved the use of an IRA. The donor named his children as the primary beneficiary of his $1.0 million IRA and named his donor advised fund as the secondary beneficiary. Knowing his IRA would be subject to income in his children’s hands, he suggested that his children consider “disclaiming” some or all of their share of the IRA. This ability to disclaim part or all of the IRA achieves the following:

Disclaimer to a Donor Advised Fund

Donor advised funds allow donors to contribute money to a fund that bears their name today, receive an immediate charitable income tax deduction for contributions and retain for themselves and their family (or other designated person) the right to recommend charitable distributions from the fund to any qualified charity. Qualified charities include local and national charities as well as Jewish and non-Jewish charities. The type of asset that you use to fund a donor advised fund can impact the tax benefits you receive. For example, contributions of cash receive a tax deduction equal to the amount contributed. Contributions of appreciated assets like stock, receive a deduction for the value of the asset but such contributions also avoid the capital gains tax associated with the appreciation. 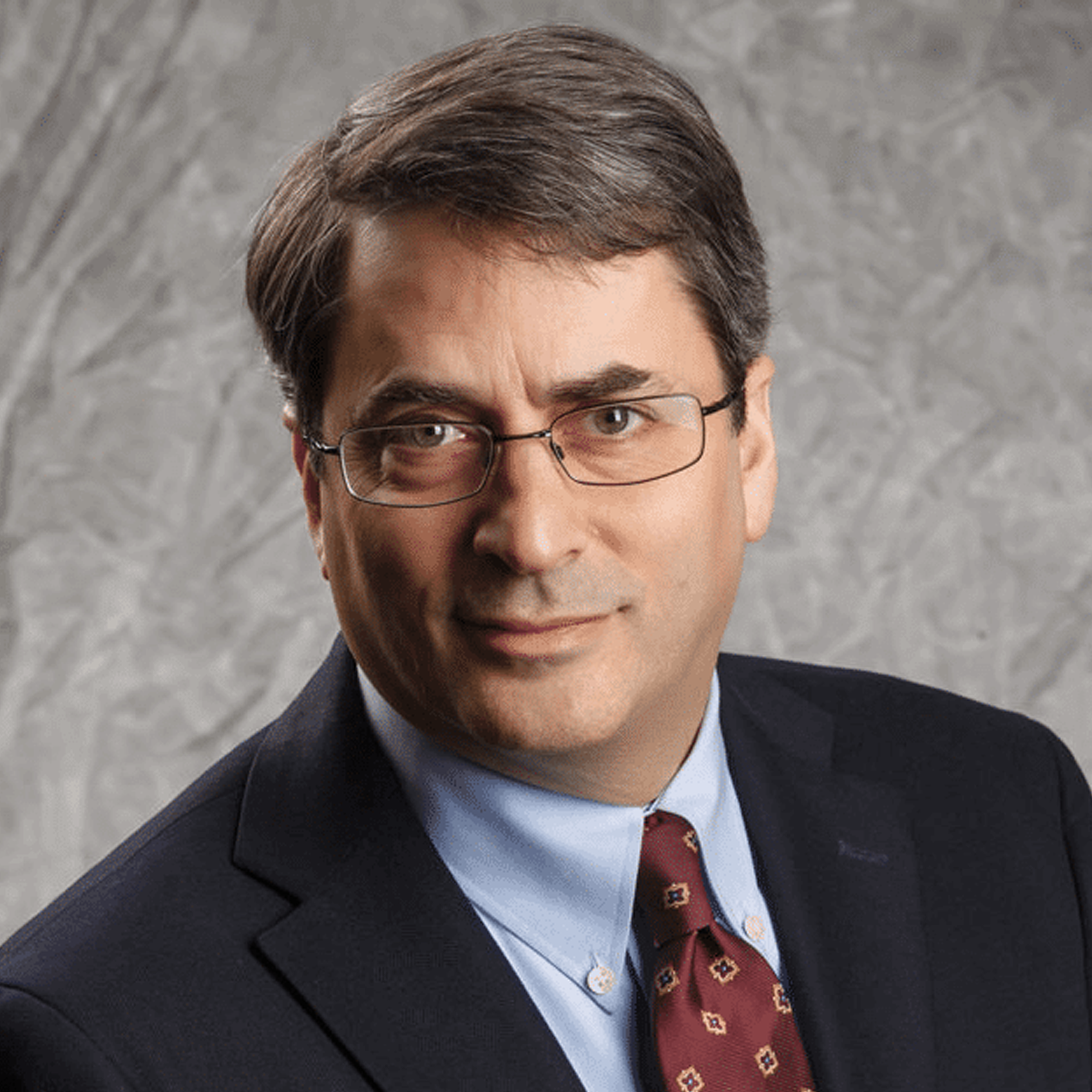