Karmiel, a city of 55,000 residents founded in 1964, is known for its annual international dance festival. Misgav surrounds Karmiel with 22,000 residents in 35 small communities, including 6 Bedouin villages. Misgav has won national awards sustainability practices and boasts a thriving high-tech industry.

Accessible by high-speed train from Tel Aviv and by bus or private car. Jewish Federation can help you design a meaningful visit—contact Debbie Swartz at the Jewish Federation at 412-992-5208 or by email at dswartz@jfedpgh.org.

Things to See and Do

Jewish Federation can connect you with: 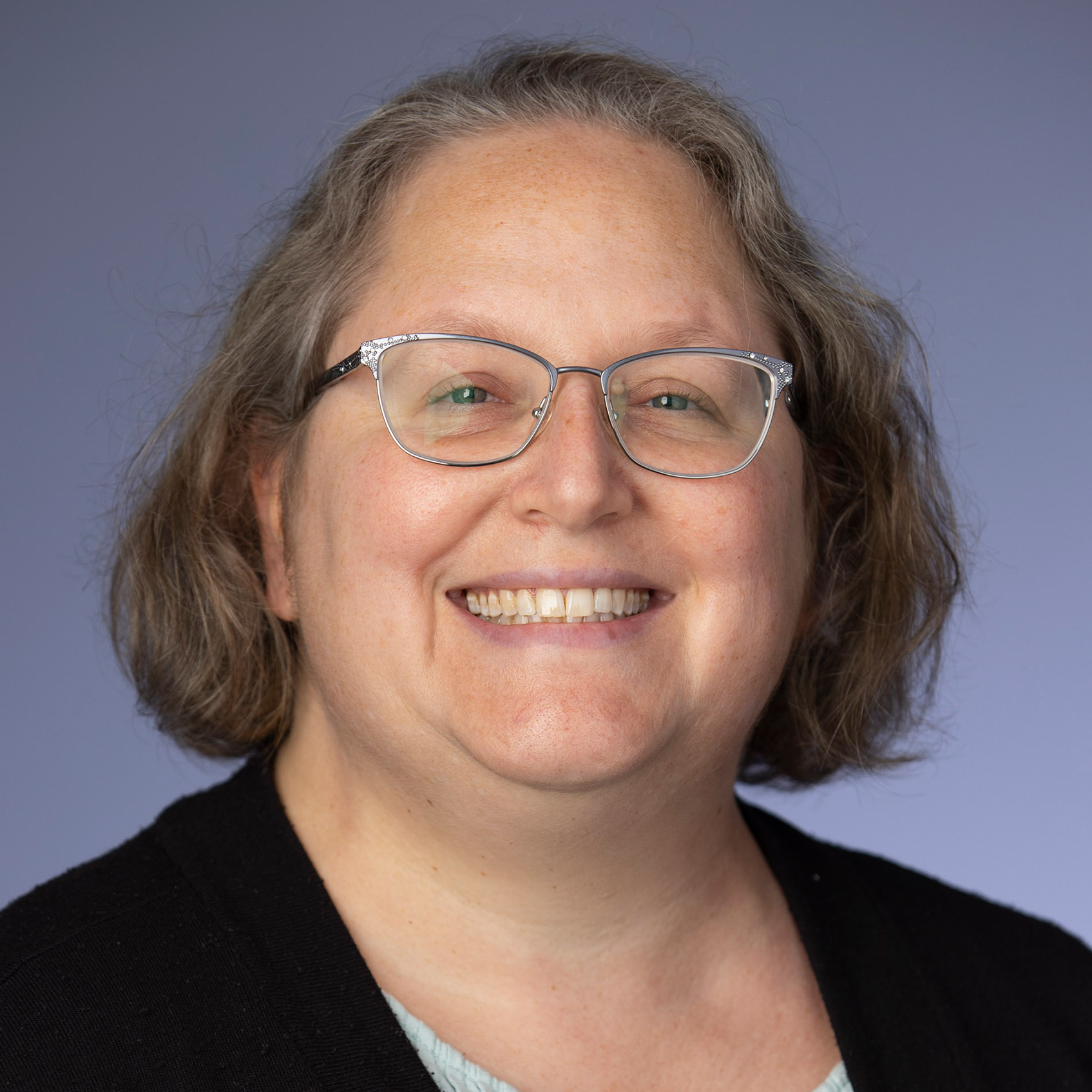