Excerpts from a CNN post remembering the victims of the attack on the Tree of Life*Or L’Simcha, Dor Hadash and New Light congregations.


Read the full story and watch the tribute video on cnn.com » 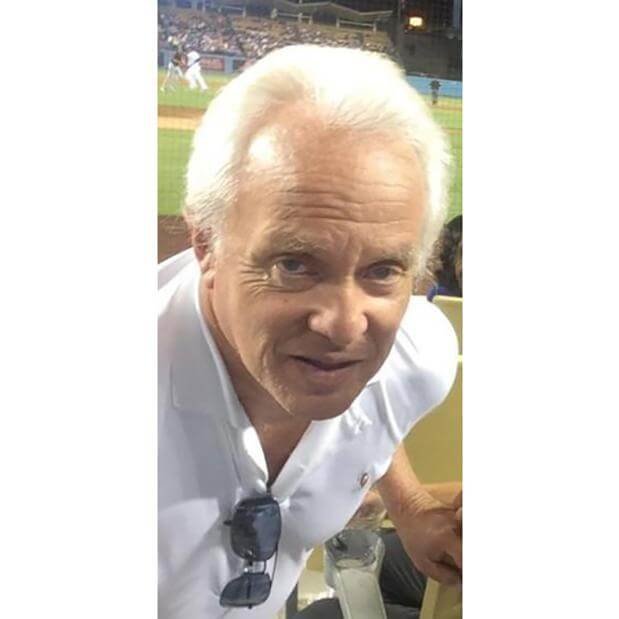 69
Years ago, Younger coached Little League, said Meryl Ainsman, whose son played on his team. She remembered him as a kind man. 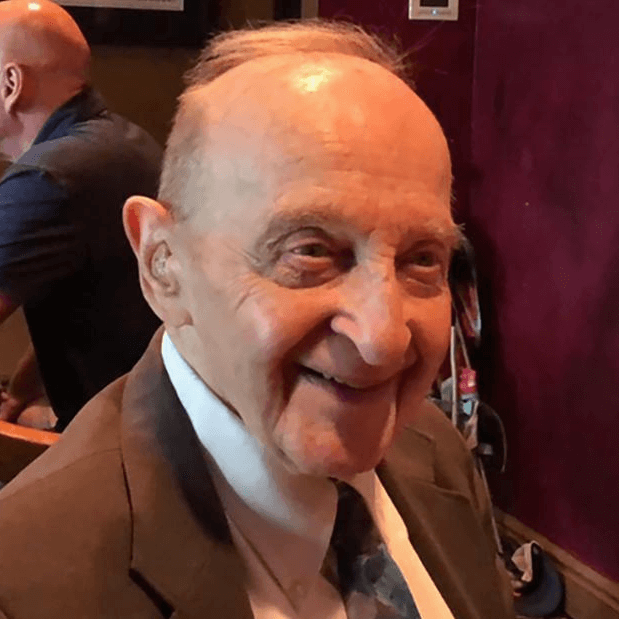 87
Melvin Wax’s greatest passions were his grandson, his religion and the Pittsburgh Pirates. He was “always in a good mood, always full of jokes,” his sister told CNN affiliate WTAE. 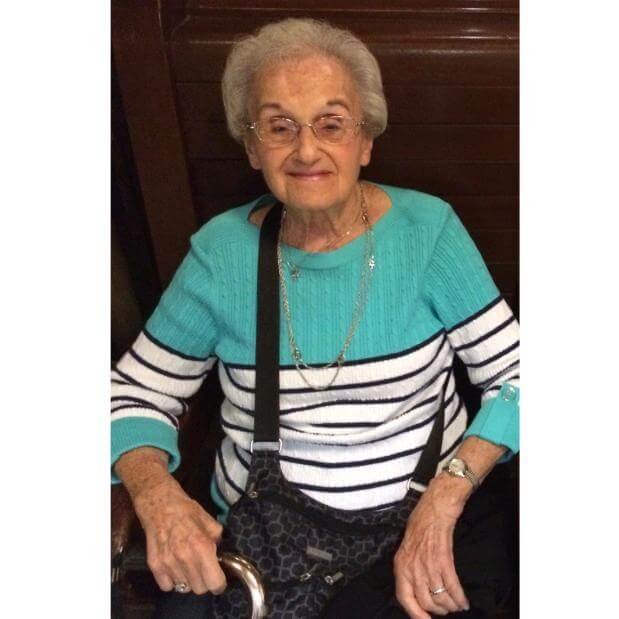 97
Family friend Stephen Neustein said he fully expected Mallinger to make it to at least 100. The mother of three children, with five grandchildren and one great-grandchild, still cooked family meals for high holidays. 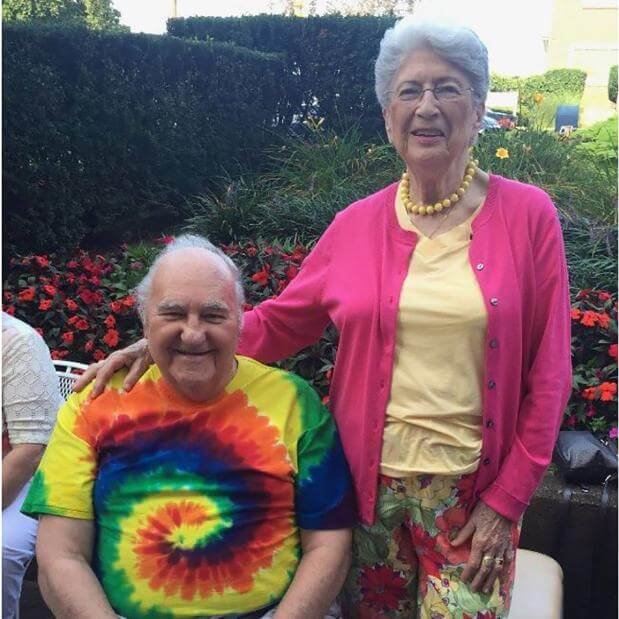 Sylvan, 86 and Bernice, 84.
The Simons died together in the same synagogue where they wed more than 60 years ago. 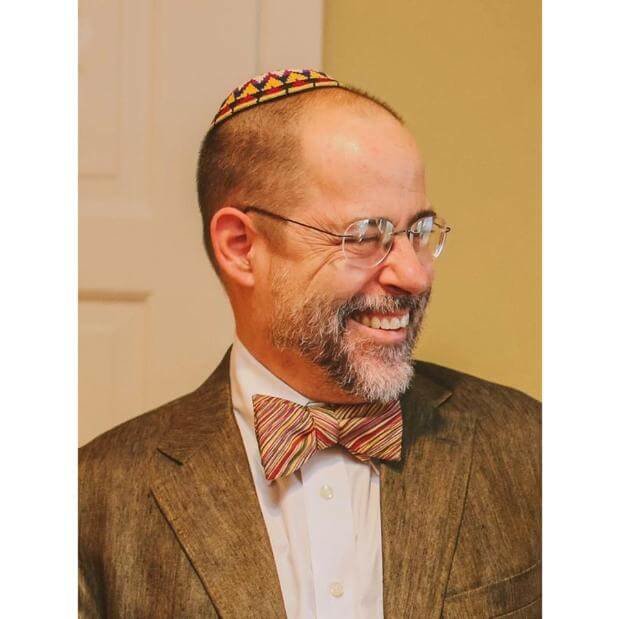 66
As a primary care physician, Rabinowitz was known for wearing bow ties that made people smile and put his patients at ease, his nephew, Avishai Ostrin said on Facebook. 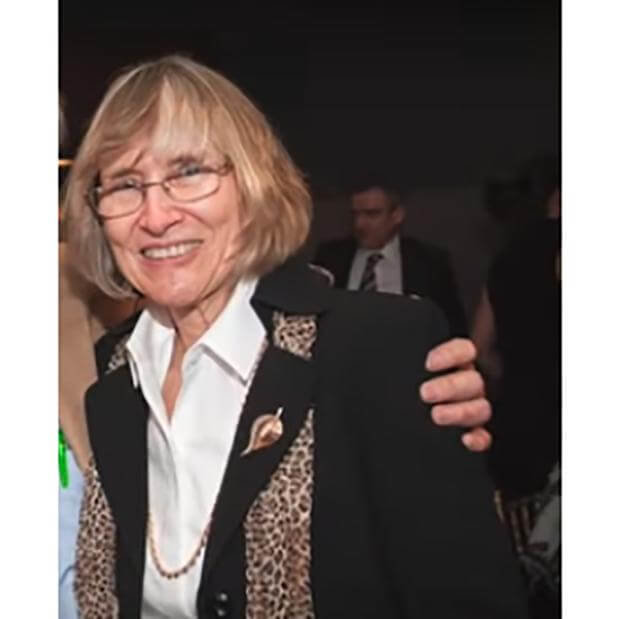 75
A retired University of Pittsburgh research specialist. Her employers at the Learning Research and Development Center called her a “cherished friend” and “an engaging, elegant, and warm person.” 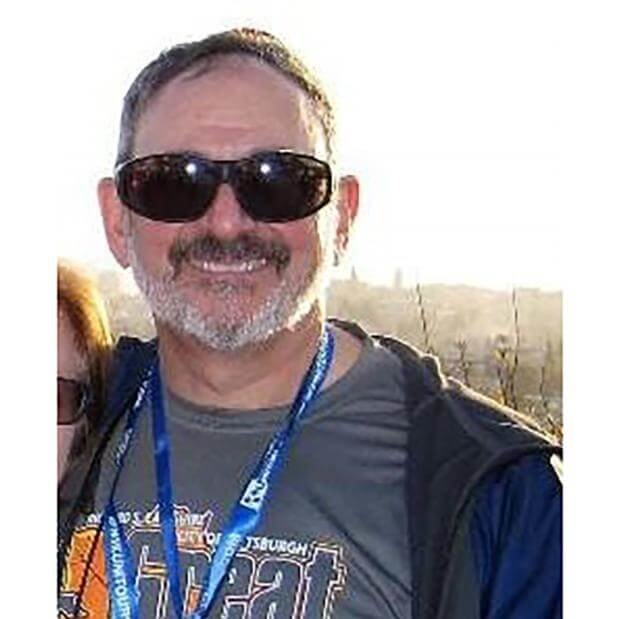 65
Gottfried and his wife opened a dental practice in 1984 and helped prepare other interfaith couples for marriage through the St. Athanasius church. 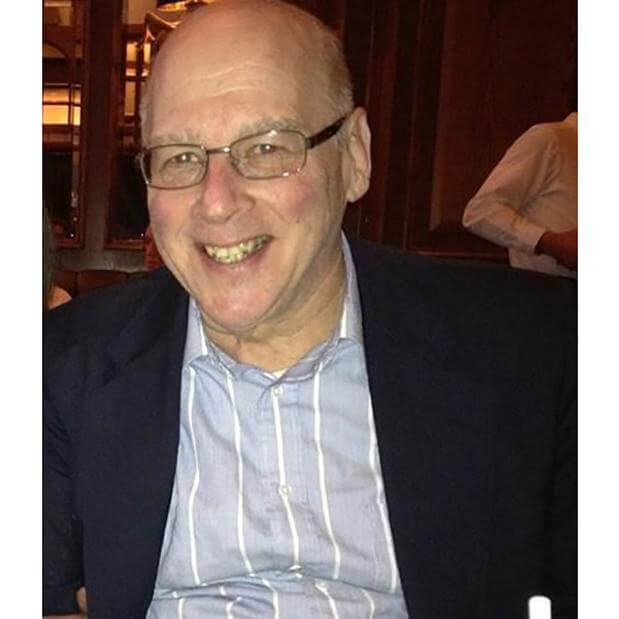 71
“He was a fun guy, he had a dry sense of humor and everybody loved him.” 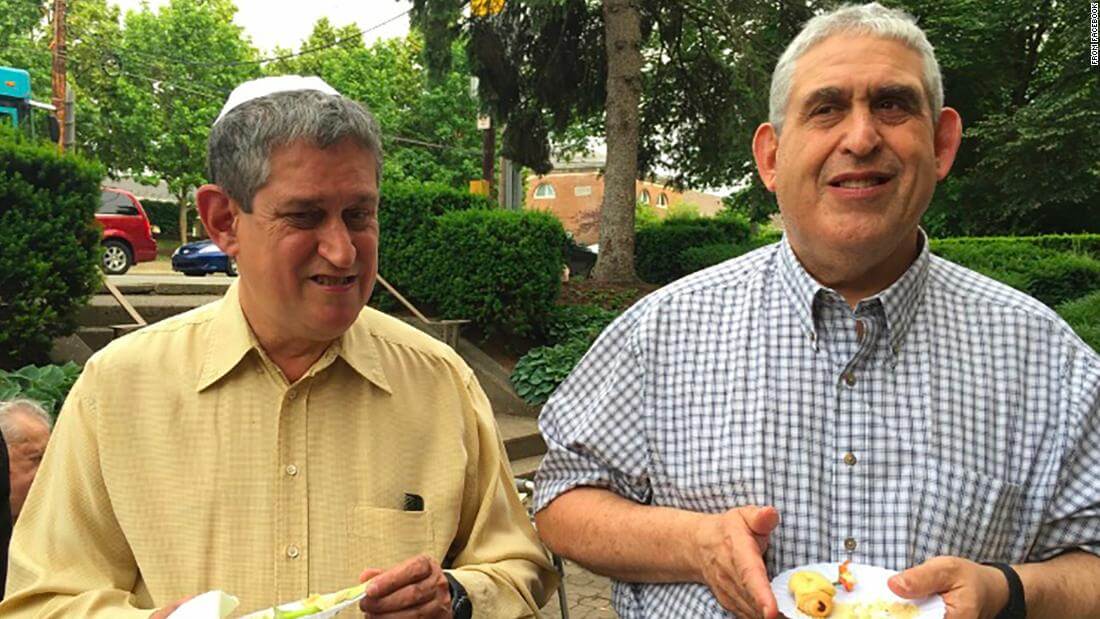 Cecil, 59 and David, 54.
Inseparable brothers…extraordinary men who were respected members of ACHIEVA’s community.