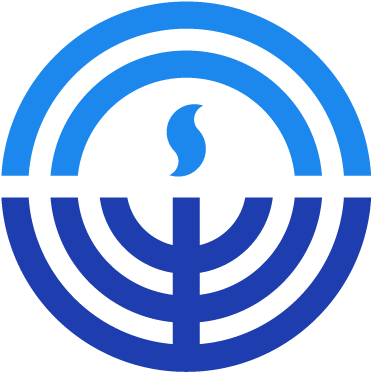 Donating for All the Right Reasons

In last week’s New York Times Magazine, “The Ethicist” had a question posed to him.  The question raised was, “During a pledge drive for a public-radio station, an on-air personality made an accusation I’d never heard:  that regular listeners who never contributed were behaving unethically.”  Is it unethical? The Ethicist responded that it was not […]