This week, I am proud that Jessica Smith, our Director of Campaign and Financial Resource Development, has asked to share thoughts about an experience she had this summer: 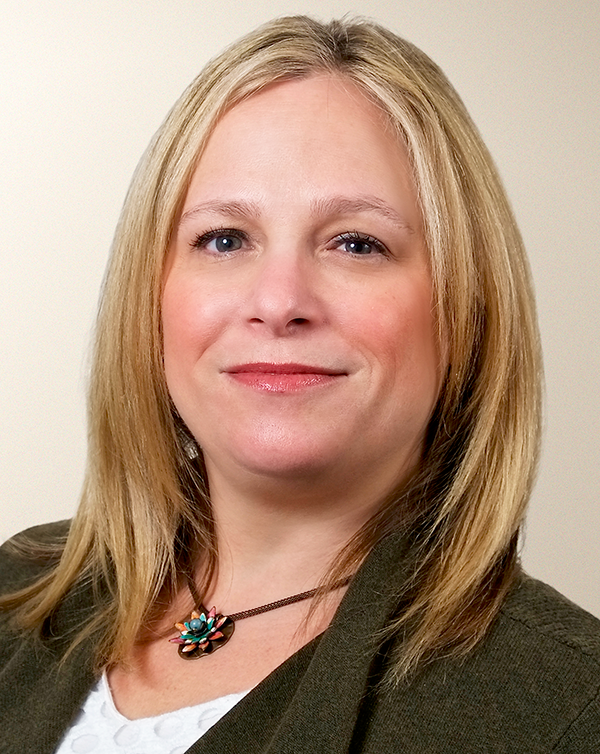 The interesting thing about the Annual Campaign is that it is, by its very nature, ANNUAL. It is cyclical. It is virtually, the same each and every year. I have often been asked – “Doesn’t running an ANNUAL Campaign get boring? As Director of the Annual Campaign, you must do the same thing year in and year out.” Nothing could be further from the truth.

Many summers, I have the privilege of attending JFNA’s Campaign Chairs and Directors Mission and have the opportunity to witness, first-hand, the work of the Annual Campaign. Trust me; it is anything but cyclical or boring. Rather it is inspiring, emotionally uplifting and re-energizing. This year from July 10 – 18, I travelled to Paris and then on to Israel with Campaign Chair, Meryl Ainsman; Women’s Philanthropy Chair, Ellen Teri Kaplan Goldstein; and Women’s Philanthropy Director, Rachel Lipkin. I returned home with a keen understanding that continuity, security and resilience are challenges faced across the Jewish world.

As I travelled from Pittsburgh to Paris to Israel and back, I was struck by the similarities of these issues across all three countries.

In Paris, I had dinner  with a 27 year old woman named Aureli. Four years ago she had little to no Jewish identity. She knew she was Jewish, but little else. However, she was curious and at the age of 23 – she went to Facebook (of course) – and found Moishe House. She raised the money with the help of the Jewish Agency to found the first Moishe House in Paris. Within weeks of opening – she met her now husband and became immersed in all things Jewish. She is about to have her first baby and, like many other Parisians who no longer feel safe in their own homes, is considering Aliya to Israel with her young family. As I sat across the table from Aureli, I could have been sitting across from any of the hundreds of young adults we engage through the myriad of young adult programs in our own community including Moishe House, J’Burgh and Shalom Pittsburgh.

In Israel I had lunch at a restaurant in Kiryat Gat that is considered a “social business” and is supported by the JDC through our annual campaign dollars. This restaurant employees adults suffering from PTSD as a result of Operation Protective Edge; when rockets rained down on Southern Israel for an entire summer. This is a safe space for these individuals to be productive members of society, while participating in therapy and recovery from PTSD. The similarities to our local Club House were amazing.

The bedrock upon which all of this is built is the Annual Campaign. Yes. It is annual by nature. Yes. It is cyclical. YES. It was here yesterday. It is here today. And it will be here tomorrow.

I am proud to have already made my increased commitment to the 2017 Annual Campaign and I look forward to all of you joining me as we embark on this annual, cyclical, life-changing and life-saving work.