I asked Rob Goodman, who has served as the founding Director of South Hills Jewish Pittsburgh, a program of the Jewish Federation, to write this week’s message: 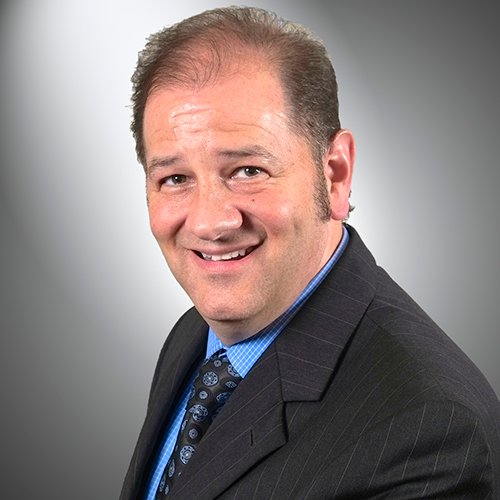 As Jews, our lives are tied to the calendar – our festivals, holy days, and Shabbat all are reflective of a combination of the lunar and solar cycles. This week we marked an important secular change, the clocks were pushed back an hour and we adjusted our tasks and thinking to this new schedule. At Federation. we are marking an important change as well. South Hills Jewish Pittsburgh, which began as an idea for a suburban community engagement initiative five years ago, will be transitioning to the JCC over the next several months.

South Hills Jewish Pittsburgh (SHJP) is an example of what Federation does best. A South Hills donor came to us to assist with building a concept to not only better engage the South Hills Jewish community, but also to reach out to under engaged and unaffiliated residents, while also increasing connections to the city. The donor invested both their time and money, working with Federation to develop a plan that is bearing fruit today. Through grant funds, programming efforts and robust communication platforms, SHJP has increased awareness and engagement of South Hills residents with its partner institutions, as well as the Jewish Federation. Along the way, they have also done the unthinkable – encouraged city residents to cross a bridge and travel through a tunnel to attend unique programming opportunities and events only available in the South Hills! To date, SHJP has been involved with more than 150 events, drawing more than 15,000 people over the last three years!

The JCC presents SHJP with opportunities to engage South Hills residents in new and exciting ways while still continuing the relationship with Federation. What was once perhaps a time-limited program now has new energy and the blueprint to sustain itself well into the future.

While the days are getting shorter and the temperatures are dropping, we are certain you will see an increased light at the JCC and throughout in the South Hills. The synergy created through this partnership will provide added warmth and activities for many years to come.