Sunday, April 3, 2–4:30 p.m., the four panelists who will present “Israeli Arabs and Jews: A Shared Society,” will suggest constructive approaches to help all members of Israeli society progress together. The program, Pittsburgh’s second annual education day devoted to Israeli Arab issues, will be at Rodef Shalom Congregation, 4905 Fifth Ave., Pittsburgh 15213. The presentation will be free and open to the public.

“The goal of this education day is to promote a better understanding of relations between Arabs and Jews in Israel as well as the efforts being made to address inequalities in Israeli society,” said Barbara Burstin, co-chair of the Second Annual Israeli Arab Education Day. “We intend to have an informed discussion in a safe space that is free of finger-pointing and incendiary rhetoric.”

“Given the tensions in Israeli society today,” commented Estelle Comay, event co-chair, “what a special opportunity this program is — to bring these four leaders together to discuss the value of a shared society in Israel. Each of the four panelists brings a unique perspective and we are looking forward to having them share their expertise with the Greater Pittsburgh community.” 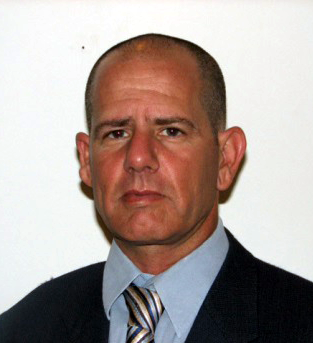 Amnon Be’eri-Sulitzeanu is co-executive director of The Abraham Fund Initiatives, an Israel-based nonprofit that promotes coexistence and equality among Israel’s Jewish and Arab Palestinian citizens. Before joining the Abraham Fund Initiatives, Mr. Be’eri-Sulitzeanu directed marketing and communications for the Jerusalem Foundation, which over 50 years has undertaken more than 4,000 initiatives to improve life for all Jerusalem’s residents, regardless of background. Mr. Be’eri-Sulitzeanu has also served as an adviser to and spokesman for Israel’s Ministry of Immigrant Absorption. 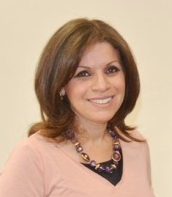 Dalia Fadila, PhD, was the first female dean of an Islamic college in Israel. She is the current president of Al-Qasemi Engineering and Science College and past provost of Al-Qasemi Teacher Training College. Both colleges are near Haifa, Israel. A theme throughout her career has been promoting quality education for underprivileged students in general and Israeli Arab students in particular.

Dr. Fadila is the founder of Q Schools, private schools for teaching English and personal empowerment. Q Schools offer special outreach to women as future educators, entrepreneurs and leaders. She is a fellow at the Taub Center for Social Policy Studies in Israel and participates in other national and international forums dealing with education and Israel’s Arab minority.

Ms. Steinman joined the IATF after directing the Bedouin Sheep Growers Project, which involved working with senior government officials to create incentives for Bedouin farmers to organize. As a member of Israel’s Permanent Mission to the United Nations, Ms. Steinman represented Israel in negotiations on General Assembly resolutions. In 2004, as a parliamentary director and legislative adviser, she helped to establish the Israeli Center for Human Dignity. 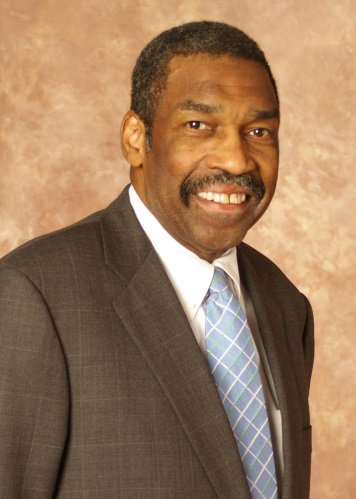 Dr. Strickland applied a vision of mentorship, education, and beauty to create educational environments similar to MCG outside Pittsburgh, through the National Center for Arts & Technology. Currently, center-affiliated programs operate in eight cities.

Among the many prestigious awards that Dr. Strickland has received are the Commonwealth of Pennsylvania Arts Leadership and Service Award and the Goi Peace Award, in recognition of contributions to the advancement of world peace. In 2010, he was appointed to President Obama’s White House Council for Community Solutions.

Sponsors of “Israeli Arabs and Jews: A Shared Society” are the Community Relations Council of the Jewish Federation of Greater Pittsburgh, the Pittsburgh Area Jewish Committee and the Inter-Agency Task Force on Israeli Arab Issues.

“Israel Arabs and Jews: A Shared Society” will be a panel discussion with opportunities for audience engagement and questions. Attendees are encouraged to continue civil discourse during a dessert reception that will follow the program. (Dietary laws observed.) Registration is requested; visit the online registration form at www.jfedpgh.org/iaedday. For more information about the Sunday, April 3, program or to submit questions to panelists in advance, contact Eric Probola at 412.992.5247 or eprobola@jfedpgh.org.